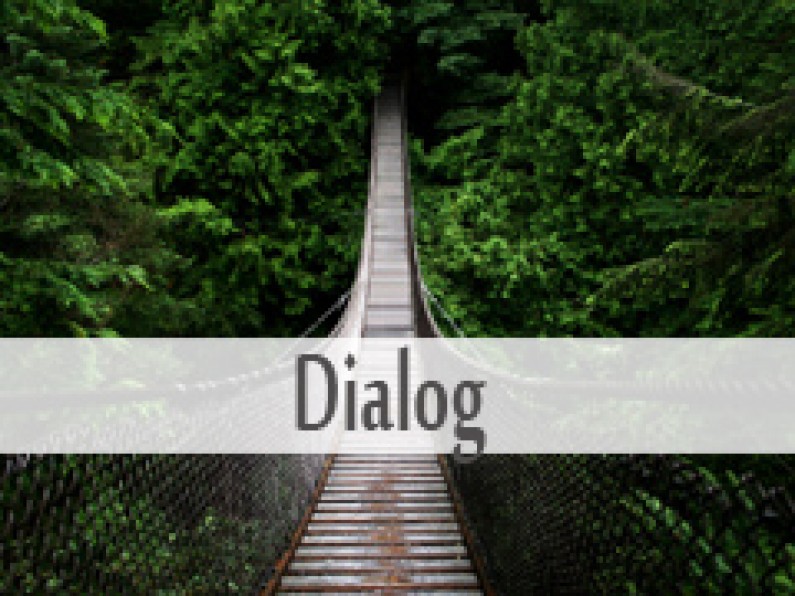 Compassion and love are central concepts in Gülen’s teachings. He advocates tolerance and forgiveness as central Islamic values and he believes peaceful coexistence is not far.

Mr. Fethullah Gülen, in his emphasis upon interfaith and intercultural dialog, often refers to the harmonious inter-religious relationships that existed in the Ottoman Empire. The Empire was composed not only of Muslims, but of many Christians and Jews as well as some Zoroastrians. Until the emergence of modern national states, these religious groups lived together peacefully and productively throughout the Ottoman times. This peaceful coexistence was promoted by many of the Turkish Sufi masters who espoused ideas of inter-religious tolerance. Mr. Gülen studied many of these Sufi masters and was, no doubt, influenced by them in his insistence on the importance of dialog among these faith communities.

Concepts of compassion and love are central concepts in Mr. Gülen’s teachings. He continuously advocates tolerance and forgiveness as central Islamic values that are rooted in humility. He teaches that people who believe in their own superiority will never engage in true dialog. Rather, the one who is humble will be more likely to dialog with others in an open and meaningful fashion. Mr. Gülen demonstrated his own humility when he met with Pope John Paul II in February 1998. After the meeting he was criticized by a group of young Islamists who argued that he should not have humiliated himself by going to the Vatican and meeting with the Pope. Mr. Gülen responded by saying that humility is an attribute of Muslims and that dialog with people of other religious traditions is an integral part of Islam. He reiterated that humility is essential to true dialog and that people should not think of their own superiority but instead should be humble before those of other religious traditions.” Rather, he perceives all humans as servants of God regardless of their ethnic, national or religious background.

Mr. Gülen also asks Muslims not to make Islam an ideology, which has the danger of bringing it into the political arena, an action that prevents Muslims from entering dialog with people of other faiths. Ideologies, he says, are divisive rather than uniting. He sees Islam as a religion and should not be a means of partisanship, national hatreds or feelings of enmity between people. He also exemplified his convictions by establishing good relationships with minority leaders in Turkey. In the late 1980s, he initiated dialog with the Greek Orthodox Patriarch Bartholomew to try to ameliorate Greeks in Turkey who were often criticized by Turkish politicians. Mr. Gülen also, in the face of much opposition, worked to set up a high school in Yerevan, the capital of Armenia.

The above actions of Mr. Gülen also demonstrates his insistence on inter- civilization dialog and educational advancements, along with interfaith dialog. In his words,

“Our ongoing activities are for the good of all humanity. They should not be considered limited to our own country, Turkey.“

Following this advice from Mr. Gülen, Turkish businessmen and educators have expanded schools and hospitals far beyond the borders of Turkey. Mr. Gülen frequently reiterates the fact that inter-religious dialog is not a luxury but has become a necessity in today’s global world. He recognizes that the pluralities of the contemporary world will continue to exist and present a greater and greater challenge, as the world becomes a global village. In his words:

“Different beliefs, races, customs and traditions will continue to cohabit in this village. Each individual is like a unique realm unto themselves; therefore the desire for all humanity to be similar to one another is nothing more than wishing for the impossible. For this reason, the peace of this (global) village lies in respecting these differences, considering these differences to be part of our nature and in ensuring that people appreciate these differences. Otherwise, it is unavoidable that the world will devour itself in a web of conflicts, disputes, fights, and the bloodiest of wars, thus preparing the way for its own end.”

“Islam, Christianity and Judaism all come from the same root, have almost the same essentials and are nourished from the same source. Although they have lived as rival religions for centuries, the common points between them and their shared responsibility to build a happy world for all of the creatures of God make interfaith dialog among them necessary. This dialog has now expanded to include the religions of Asia and other areas.”

Since retiring from formal preaching and teaching, much of Mr. Gülen’s efforts are concentrated on establishing dialog among the various cultures, religions and ethnic groups of Turkey and throughout the world. He does this through his intermittent visits with people of varying backgrounds who come to see him in his home in Pennsylvania, through his webcasts and by means of his regular inspirational pieces in Zaman and many other news outlets.